“America did not invent human rights. In a very real sense, it’s the other way around. Human rights invented America.” ~ Jimmy Carter

Judy Colligan’s life brings former President Carter’s statement up to the present moment.  Judy took initiative, acted with compassion from her commitments, and inspired her friends and neighbors to recognize: 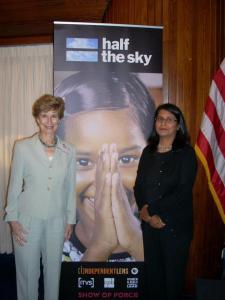 Yes, Americans. Like Judy. Her most recent communication to me expressed her concerns for our county’s children, teens and young adults, particularly girls and women. On Dec 19 at the Howard County Delegation hearing she came to oppose HoCo 9-13, a bill which in October 2013 would prohibit Howard County from adopting and enforcing sound level limits for Merriweather Post Pavilion, a venue of 15,000 that regularly exceeded civil sound levels in the neighborhood where Judy lived for over thirty years.

Judy watched online the remainder of the hearing she had missed a week after it. Her grave concern from watching the broadcast was proposed bill HO.CO. 08-13 (LR 768)  Howard County – Casino Events – Authorized, Submitted by W. Miller and Malone. This bill sets up ways to hold “Casino Events” in our local Howard County. Judy emailed me on Dec 31:

“After most of us had left due to the late hour,  Delegate Guzzone said they had one more bill to consider. Its sponsor had requested that it be last.  When Delegate Miller of District 9A presented it, there were no speakers for testimony.

I couldn’t believe it –if  I understood what he said–he was proposing there be some form of casino “like” gambling in Howard County, in order to raise money for veterans. He said he had met with “veterans”  and they appreciated  this.

He had requested to be at the end when he knew most folks would be gone; there were no testimonies; there was no definition of what Veteran orgs he had spoken to. This smells very much like a politician seeking to help casino owners so they will help him financially. We just saw O’Malley, Ulman, Baltimore Mayor campaigning for casinos in Md, and I don’t believe for a minute they do this just for growing money for education.”

“Casinos anywhere provide more opportunities for pimps and cartels to sell and exploit kids and women for sex to the men coming to gamble to fill out their entertainment outing. The victims are sold over the internet for “tourist sex dates”, and local hotels and houses are used. So you can see that this has to be fought against.  After seeing what this Miller was proposing ‘under the radar’, I already started to alert our AGAST most active volunteers that we need to get on this.”

“I hope you will support us if we need to rally community support. “

Last night Judy did not show up at Art’s house to drive to see the Singing Sensations Youth Choir perform their Gospel Extravaganza in Baltimore. He could not reach her by cell or phone. He called her friend and neighbor Normale who used Judy’s key when she did not come to the door. Going through the downstairs rooms calling her name with no response, Normale “found Judy laying on the floor beside her bed.  When I touched her, her body was already cold.  … Her candle was lit on her meditation altar.   Judy looked like she had a peaceful passing.”

We walked to the gathering for Judy at the Kittamaqndi Community in our neighborhood. Her memorial is planned for this week. Please hold Judy and her family in your meditations and prayers. 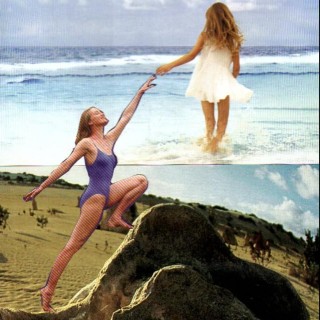